A message from Capt. Steve Oliveira at the Sacramento Police Department:

“Traditionally, the Sacramento Police Department has been the primary agency responding to community complaints regarding illegal fireworks being used. Moving forward, concerns or complaints regarding fireworks being actively set off should be reported to the Sacramento Fire Department via the Nail ‘em app (Nail ‘em – iPhone, Nail ‘em – Android) or at 916-228-3035.

Remember, “Safe and Sane Fireworks” may only be used and sold from noon June 28 through midnight on July 4. 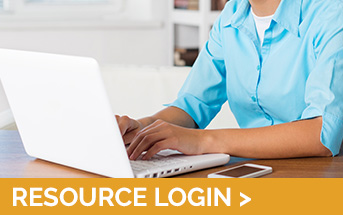